Sign up for our occasional email newsletters at the bottom of the page! 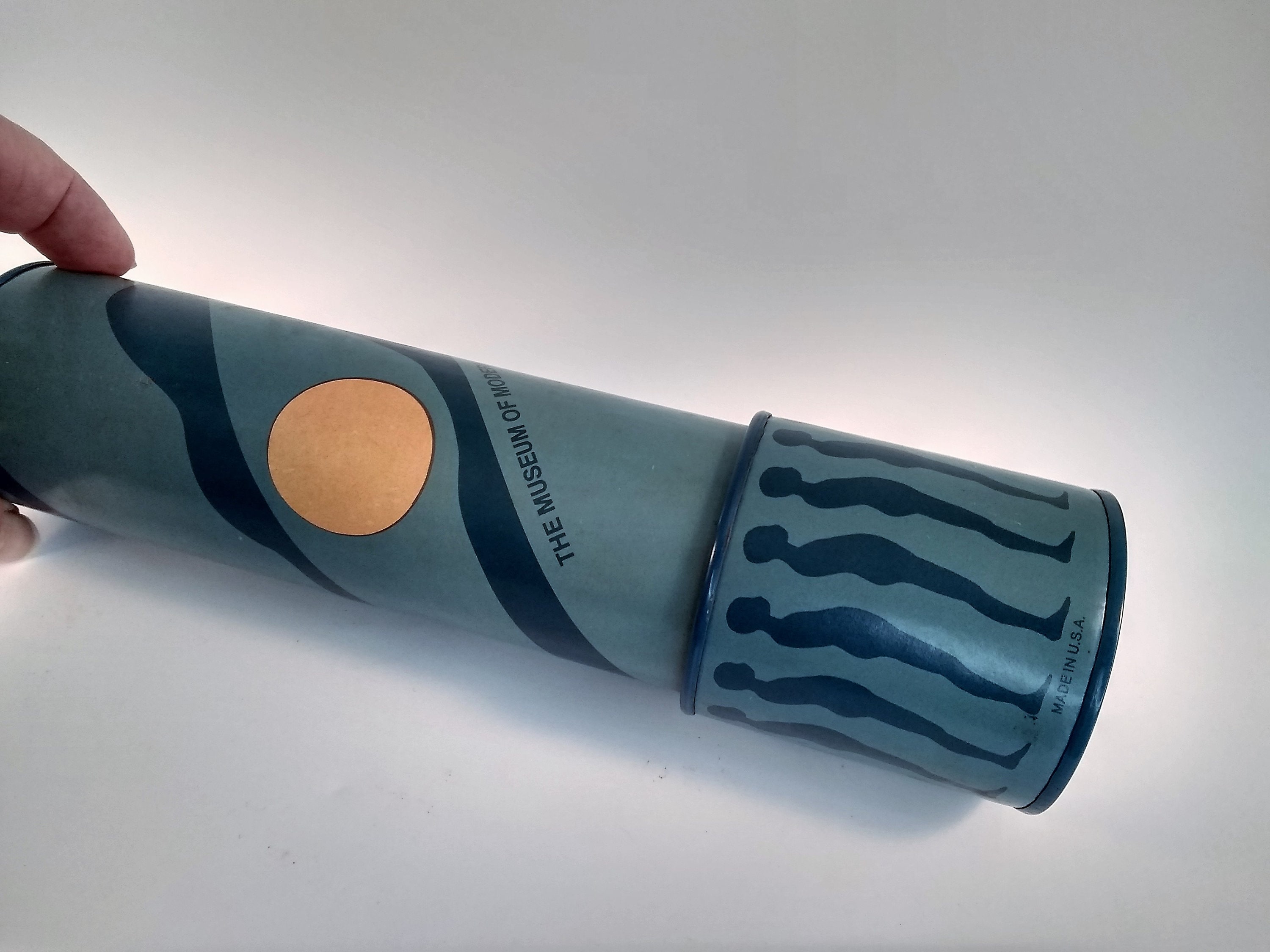 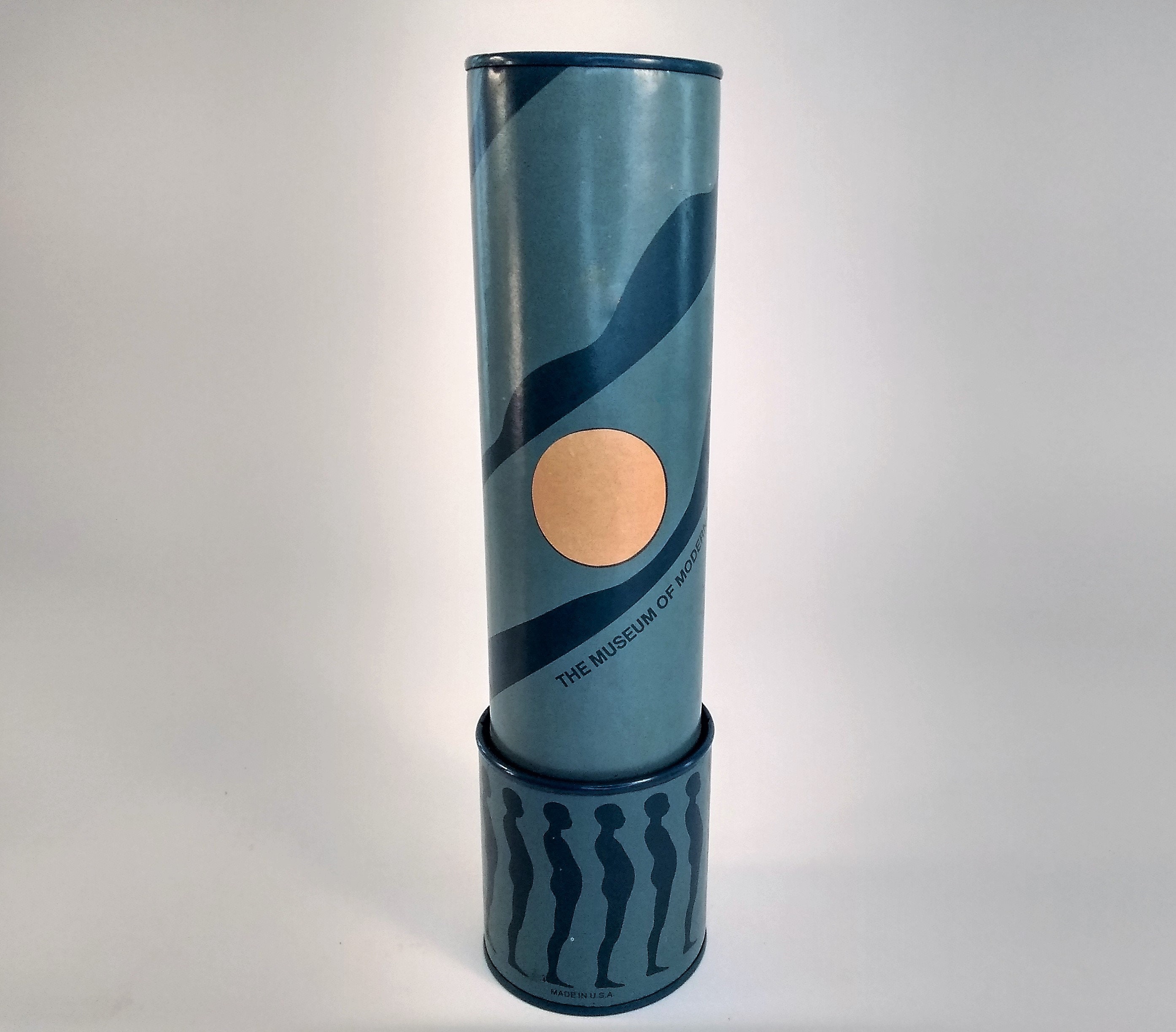 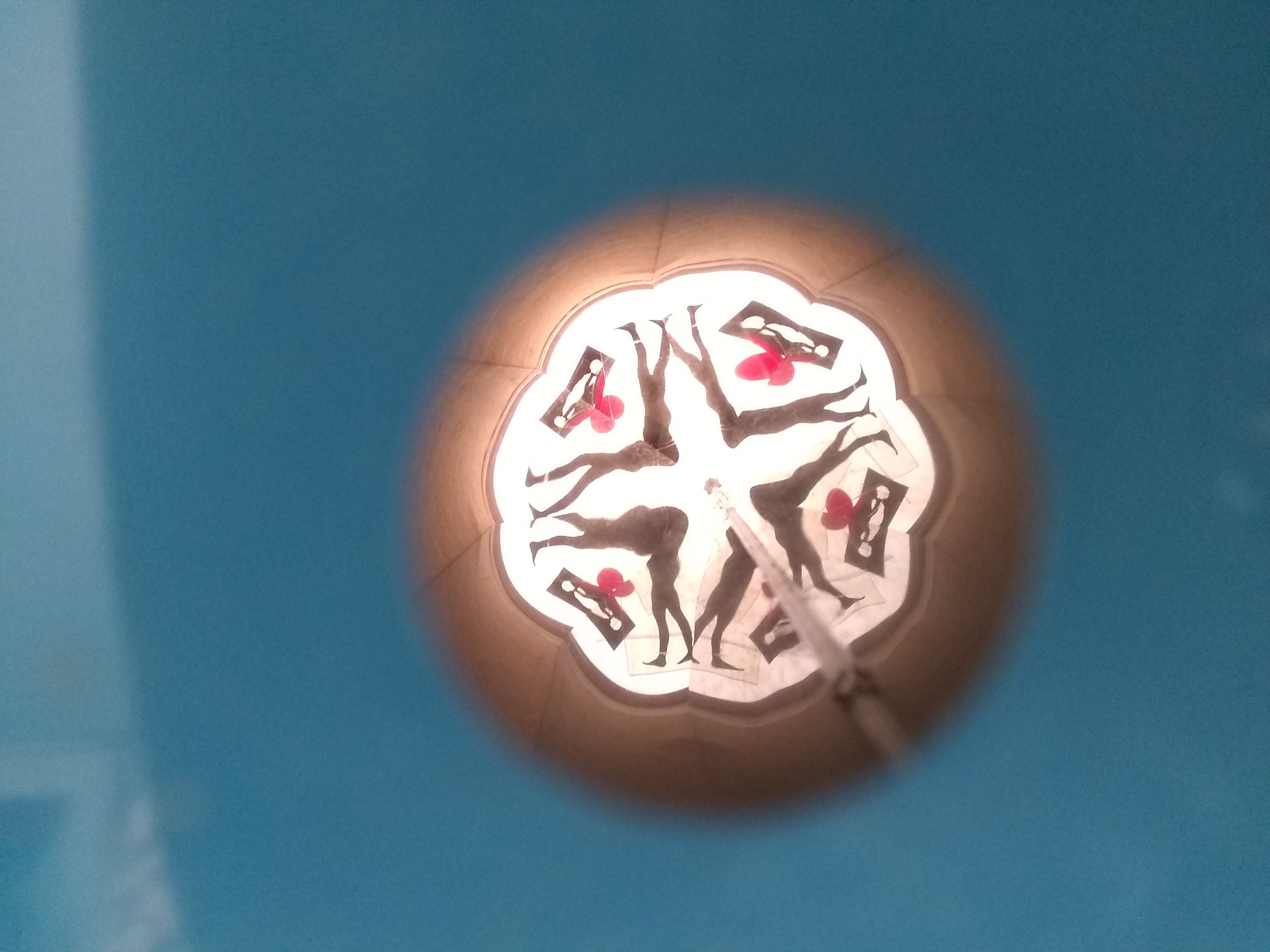 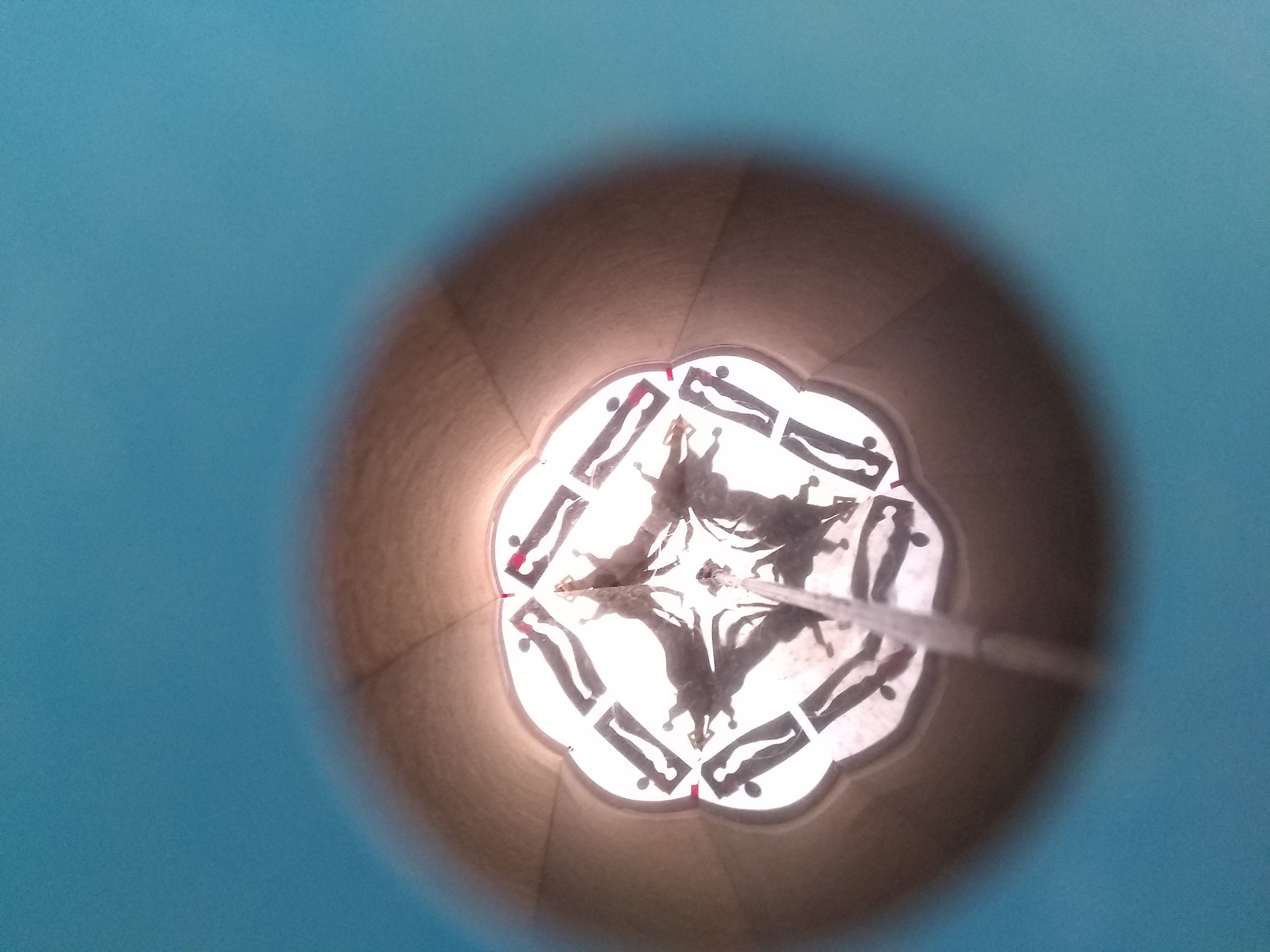 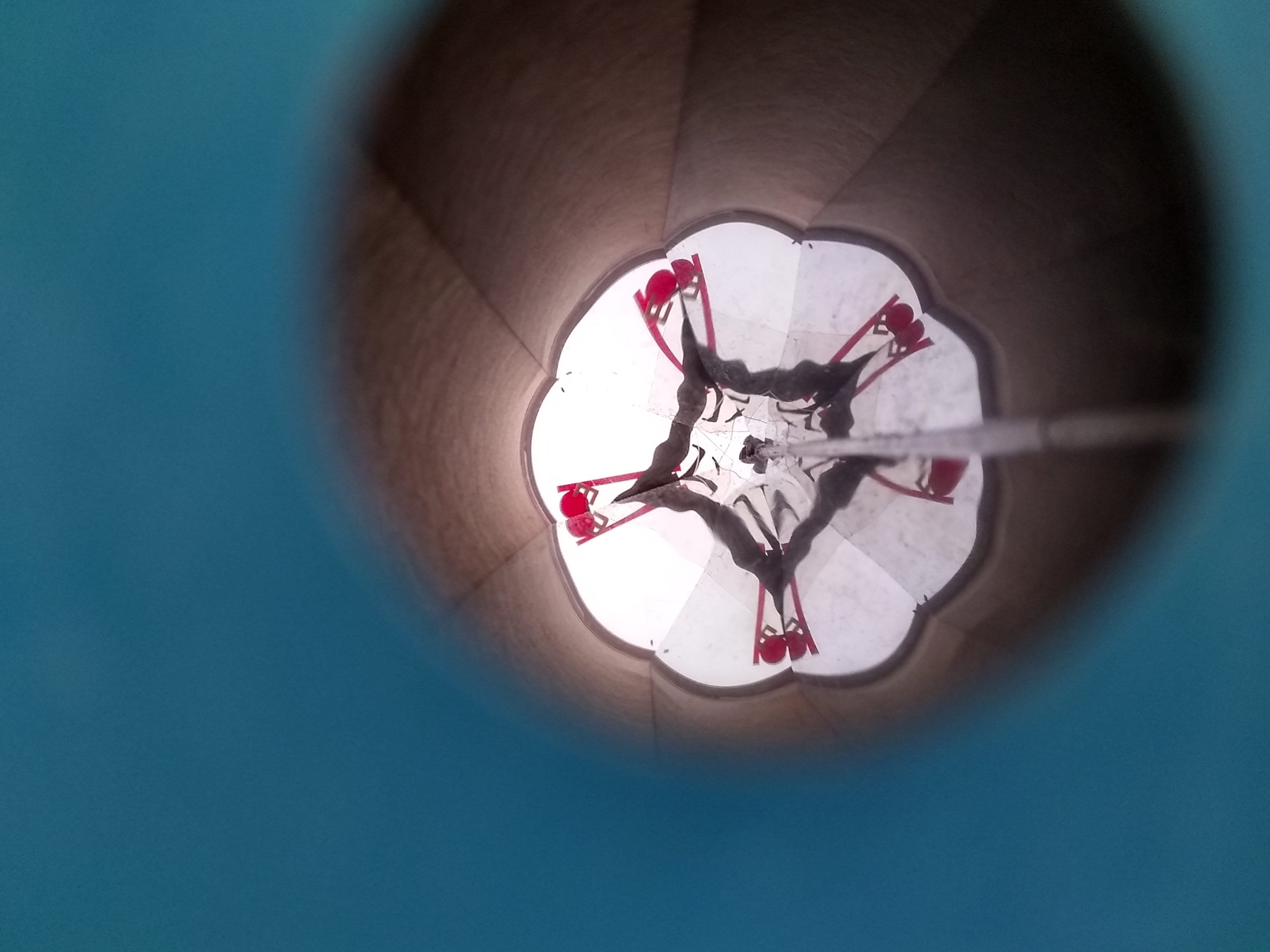 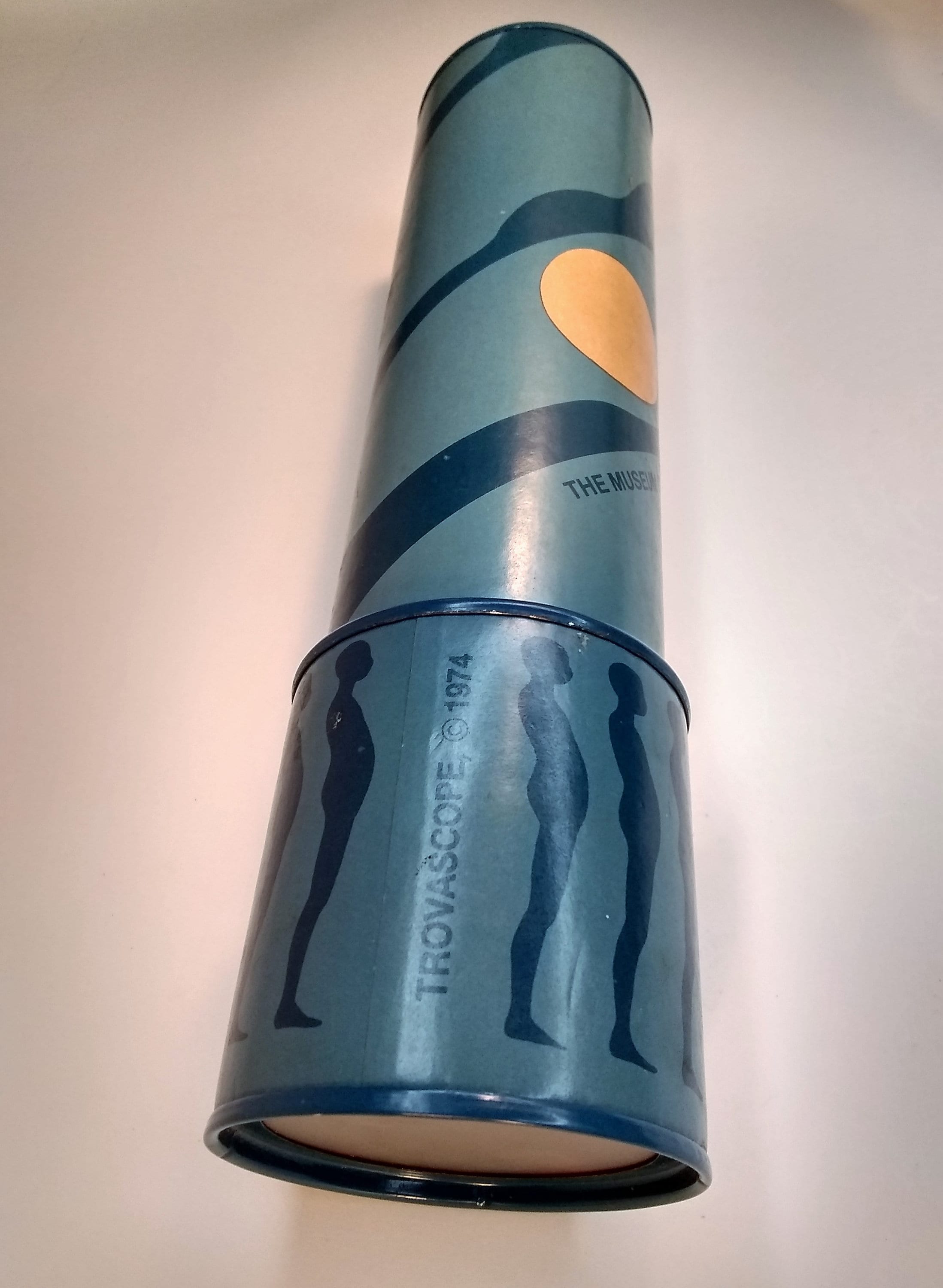 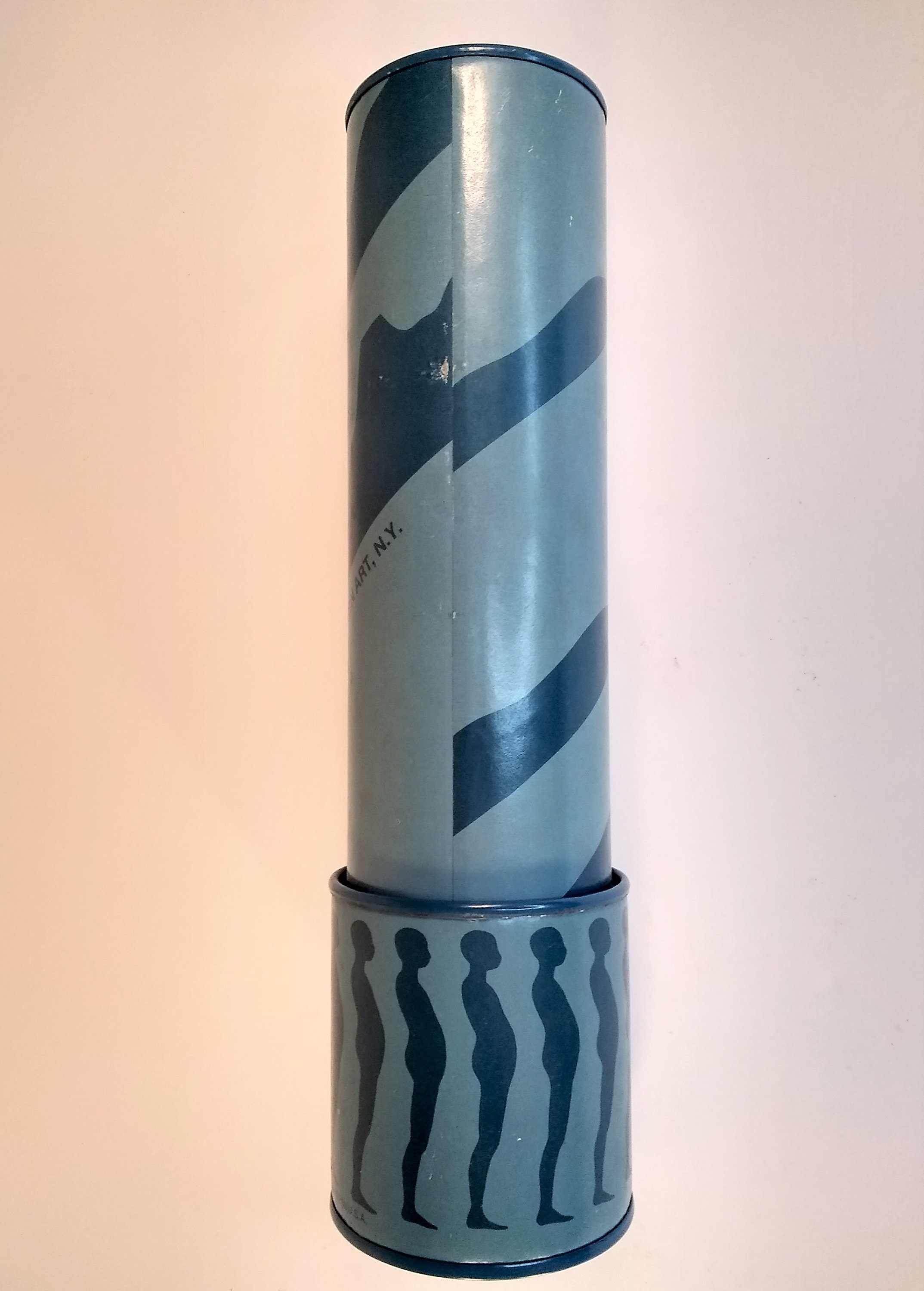 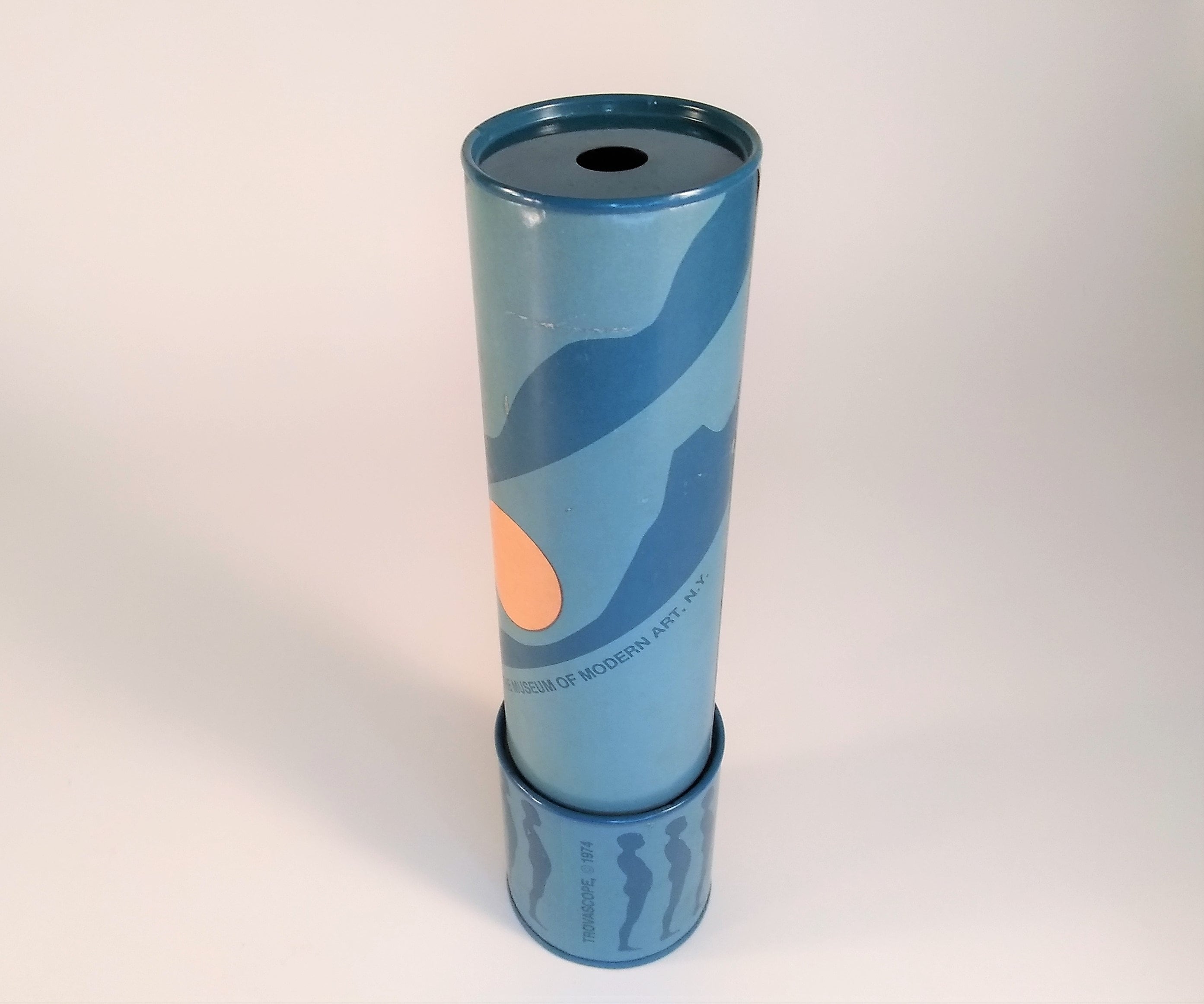 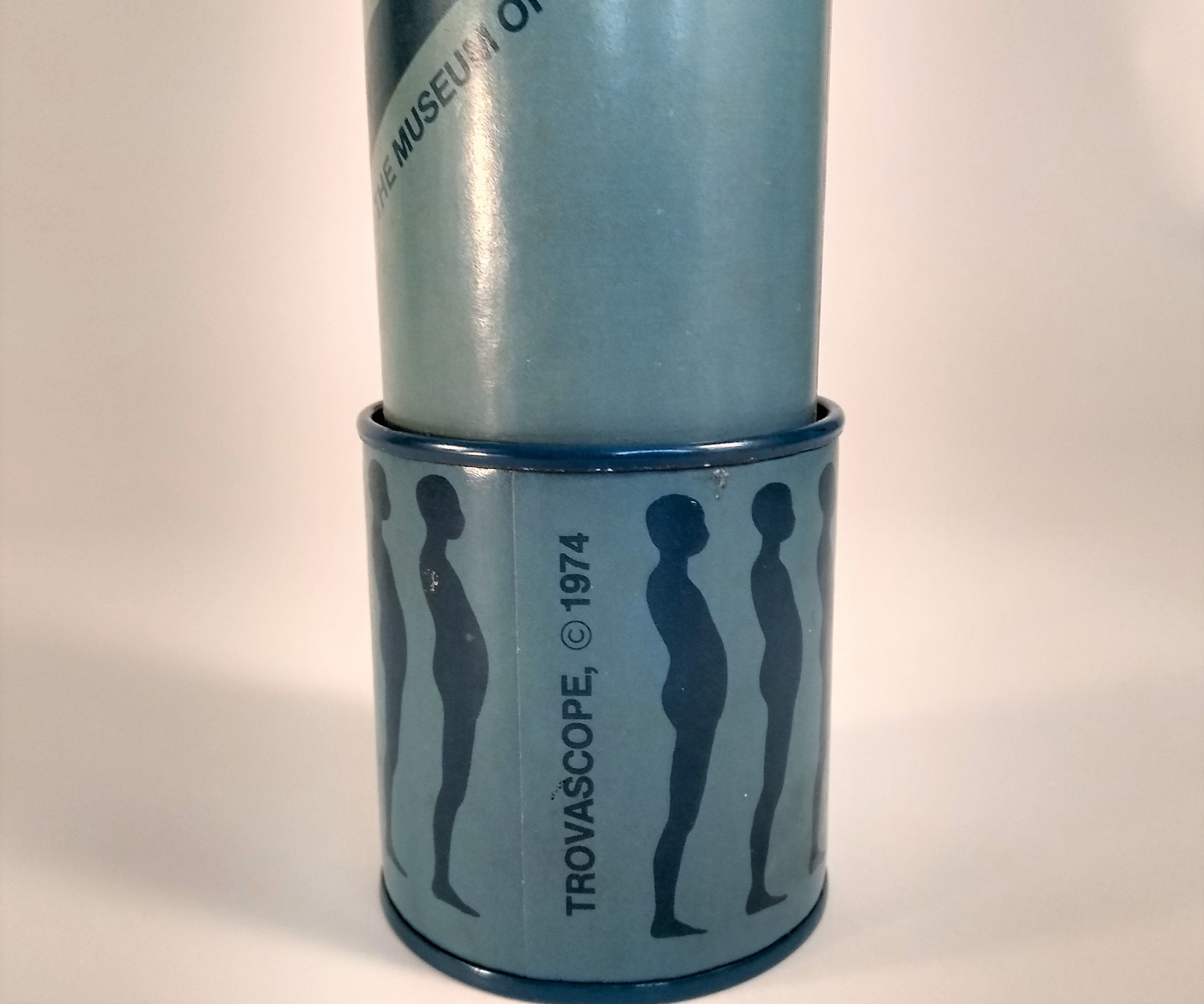 "One unusual iteration of the Falling Man comes in the form of a kaleidoscope. Take a moment to peek inside a “Trovascope” through the video created by Julia Quigley, spring 2020 digital storytelling intern, and follow the Falling Man as he collapses, plunges, and tumbles through layers of space and his own form.

Her video is MUCH better than mine! And is of the 1972 version, that is bright blue with blue falling men - https://www.ashevilleart.org/work-of-the-week/trovascope-and-the-falling-man/

Ernest Trova (American 1927- 2009): An American artist best known for his contributions to pop art during the 1960s and 70s. At 20 years old, he submitted a painting to the Missouri Exhibition at the City Art Museum and won first place. His winning painting was titled Roman Boy, and due to its proactive and graphic nature it soon gained exposure outside of St. Louis. The piece would go on to spark heated debates among art critics and appear in Life magazine. That exposure granted him a solid footing for Ernest Trova's art career. He would go on to show his work at the Pace Gallery, the Guggenehim Museum, Tate in London, and the Museum of Modern Art in New York City. Starting in 1964, Ernest Trova began work on his most famous series of works title The Falling Man. Created to show the human form at its most vulnerable. Today, his work remains in many notable museums around the world as well as many significant private collections.

Fine Art Findings – Upcycled and Vintage
Follow us on social media!
www.instagram.com/carolynbirchenall
www.facebook.com/carolyn.birchenall
Sign up for my occasional newsletter
www.fineartfindings.com

Request a cancellation within: 24 hours of purchase

I don't accept returns or exchanges

But please contact me if you have any problems with your order.

Due to the handmade nature of the boxes and mirrors and the uniqueness of the vintage items we do not accept returns. We're happy to send additional photos and answer any questions to help you!

Local pickup is available near Peninsula, Ohio! Message me and I can reserve an item for you and bring it to my next market on Etsy Local. International sales welcome - send me your address for a quote!
Questions? Contact us!

0 items in your cart